Skip to content Skip to sidebar Skip to footer

A forerunner of Italian film art ”Cinema d’Artista” Andrea Granchi grew up amidst Florence’s Renaissance treasures and draws from both, their rationality and individuality. Granchi’s self-reflecting contemporary art presents topical scenes sharply and intuitively, without ever losing its expression and sensitivity.

Granchi’s expression is a cinematic simulation of images, words, and sounds. The style extends from a European visual poetic tradition (poesia visiva) of neo-avant-garde and futurism, in which texts and textures or signs and icons create a synthetic union and donate a new and unforeseen meaning to the opera and reality.

Art and the theorizing of it was an active and dynamic performance for neo-avant-garde artists. They search for a synthetic union of art, science, and technique (sapere unitaria). The meaning of art was founded in Philosophy, Psychology, Linguistics, and Critical analysis, but the reaction for letteral analytic aspects soon creates a new avant-garde figuration (nuovo figurazione) – a more pictorially, lively and ironic way to act and produce visual and acoustic metamorphosis.

Andrea Granchi, the invitation for the premiere of the homonymous film, 1972, in the Gallery Flori in Firenze. Courtesy andreagranchi.com/Archivio Studio Granchi.

Drawings of mind, time, and movement

Alongside analytic registration, the artist’s process is a gestural and mental action, a concentration of time and movement. According to Granchi, art pieces are drawings of time and mind, and are treading like imagination on the surface of the mind.

Granchi studies the structure of thoughts and imagination both visually and acoustically. Images, graphics, and auditory intonations flow, grow and shrink on film or on a light-sensitive canvas. In the 70s, Granchi’s point of view is a radical dialogue between movement and static. – The movement itself refuses symbols and narrative aspects.

The dispute of static and movement shows many ontological themes, like differences between physical and mental or between that of seen and imagined, but also an art theoretical dilemma. In which way ”the artistic reality” will be observed and expressed.

Andrea Granchi’s postmodernism takes part in both aspects, conceptual analysis, and poetic impression. Anonymity and personality face each other. Granchi’s self-exploration is melodramatic, and art is approached through irony and complements; through artistic language, experimentation, and various media.

The title work of the series Theory of uncertainty describes interior and room objects. According to Granchi, the objective is to create motion in otherwise static objects only by using a film camera with ”single frame” and ”stop-motion” techniques, without image montages or over-gluing.

– The limits of space and static objects are manipulated with dynamic lights, shadows, reflections, and different liquid materials.

Andrea Granchi, introduction by the author to the film “Theory of uncertainty”, 1978, super 8mm, 6‘, with the request to the public for a sound improvisation. Live recording for the “Encounters with Videoart” event, curated by Leonardo Moretti, Sala Blu, Municipal Library of Signa, 2018. Courtesy andreagranchi.com/Archivio Studio Granchi.

While exploring objective reality and peculiarities of the human mind, the art’s real domain, the artist also gives birth to a surreal and magical stage, which leads to new and differing realities and question the existence of reality.

Andrea Granchi is targeting a kind of total memory (memoria totale) in his ”theory of uncertainty”. This is done by combining multiple overlapping negatives, magnifications, and drawings into a single photogram:

– ”Temporal pressure” is created from movement, gestures, and actions: daily marks construct a new picture, like an absolute trace, which includes all preceding (antecedent) signs. It is a paraphrase of thinking, where the mind accumulates and completes the picture – creates overlapping visions, filling it up and destroying it in the end.

The works lead into the core of Granchi’s visual and mental process, to stifling and opening. The works also remind of automysophobia and the ever-present self-awareness of spoiling something. Artistic acts that include soiling break pre-requisites and create new visions, bringing you forward to the other side of your mind. Granchi’s opera ”Theoretical Discourse Of Painting” (1974) reminds us that ”Art is the creative language”.

– Art is the creative language 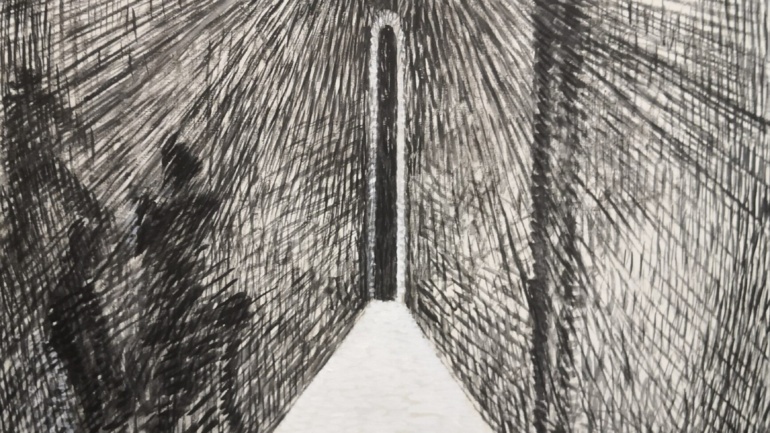 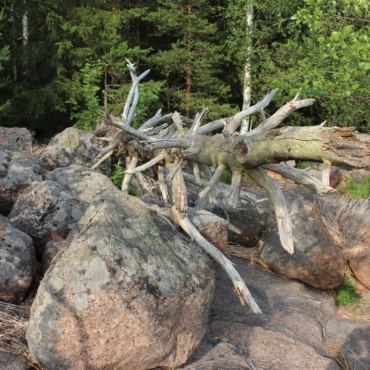 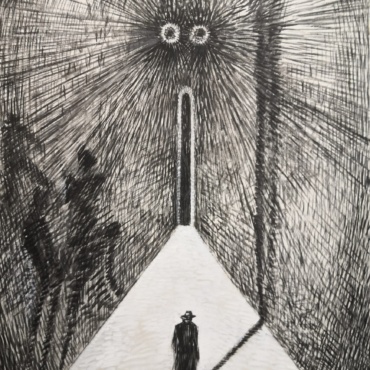 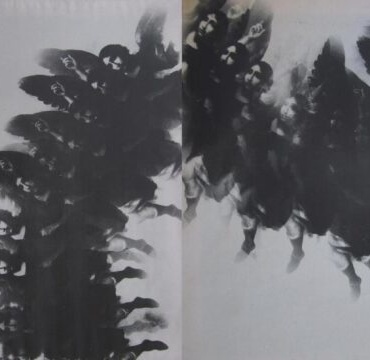